After 28 years of singing and touring as one third of ‘The Waifs’, Vikki Thorn (aka ThornBird) returns home to find her own voice in the wild places of WA.

Known for her evocative song writing including Bridal Train, Sun Dirt Water & Take me to Town, her new solo material was born out of 10 years of living in the canyons of Utah. In these songs she explores the recurring theme of home and connection to place, and portrays the humour and heartbreak of life just south of Hell’s Backbone.

Thorn is renowned for her powerful vocals and unique blues harp playing; she is a dynamic & passionate performer who has sung with Bob Dylan, Levon Helm, Paul Kelly, John Butler and Missy Higgins. Her songs weave through country and blues, slightly side stepping away from the folk format of The Waifs, to indulge her love of the old R&B singing style. Thorn’s voice can swing and roll or radiate the intimate warmth of the morning’s first cuppa inviting you to sit at the kitchen table while she sings about life in the wild places.

Jess Ribeiro is a shape-shifting musical enigma. The near-untouchable quality of her recorded output is astonishingly consistent and the wait for new music is always worthwhile.

For Jess, making a record is a lot like falling in love: it’s a dive into the unknown with the belief that the currents will carry you. With album number three, LOVE HATE (released April 2019), the analogy could not be more apt. Ribeiro has kissed the swampy humidity of the Australian Music Prize shortlisted Kill It Yourself goodbye, and embraced the precise downstrokes and valve-amp hum of a very New York lineage, from the Velvets through to Blondie and Talking Heads. Produced by Ben Edwards (Aldous Harding / Marlon Williams), it’s capped by those lethally cool vocals for which Ribeiro is revered.

Ribeiro’s songs are cinematic in scope: it’s music that travels, across deserts like a Western, through city streets like Film Noir. Narrative and poetic, Ribeiro’s lyrics are rhythmic and evocative, conjuring images that are dimly-lit, but nonetheless electric.

Jess’ performance is supported by the Victorian Government through Creative Victoria. 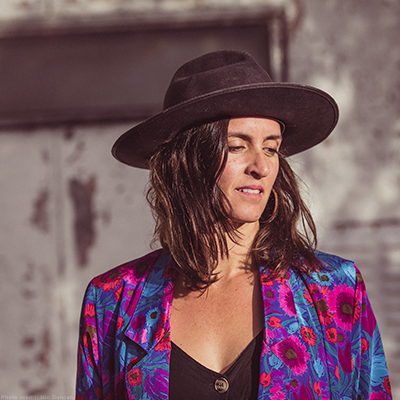 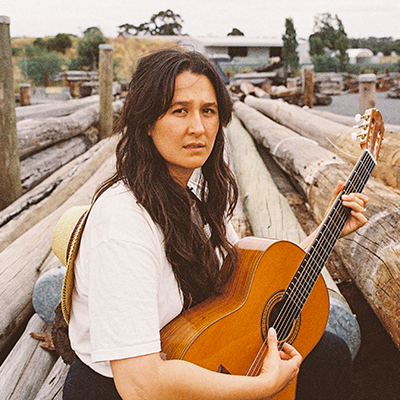